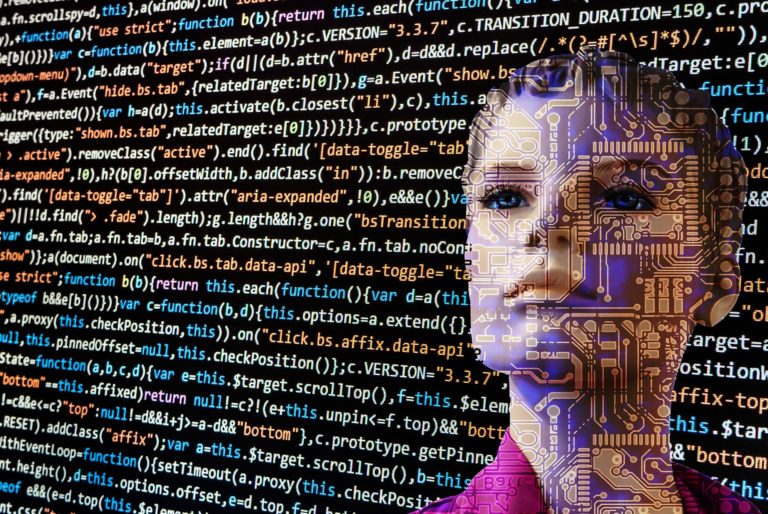 I recently attended an online course on Futurism by the futurist, Thomas Frey, and one of the topics he dealt with was education or at least the future of education. He predicted that the biggest company in the world in 9 years’ time will be an AI-Education company. Interestingly, this company hasn’t started yet but one of the main features is that it will have some sort of “technology AI-assistant” that will be able to teach people in a one-on-one environment. Almost like a personal AI-mentor. For life.

Some other really interesting future education models include a “muscle memory teacher” where you could fit inside an exoskeleton and then get trained to move like any professional sports person. So, if you wanted to play golf like Tiger Woods or Dustin Johnson, or if you wanted to become an Olympic gymnast then the exoskeleton would push your muscles and movements to mimic those of professional athletes and in turn your body would learn new movements and unlearn the old bad ones. How cool would it be to play snooker or darts like a pro! But then I guess when everyone has one of these, everyone will be really good at all sports, at least by today’s standards, and so the bar raises.

In any event, it still sounds pretty cool.

Underlying these two (new) technologies would be loads of machine learning, AI-UI platforms and robotics. I think a lot of people would like one or both of these two technologies, and as with all new tech, the more people buy, the more competitors pop up and democratisation of price forces cheaper and cheaper prices, creating widespread adoption.

But the exciting opportunity behind all this is in job creation. It also clearly joins “tech” with areas of sport and education. So, anyone who has a passion for sport or education can still study towards a degree or diploma in say, Sport Science or School Education but at the same time would need to pay attention and learn new technology – in this case robotics or some form of back-end or front-end AI. Some places of Higher Education are on top of this new trend but for many they haven’t quite caught on, hence the rise in Tech companies driving their own online learning.

Finally, and I had to throw this in, for those of you who still think humans can write better prose or compose better classical music than AI, check this out…  https://www.youtube.com/watch?v=R69JYEfCSeI