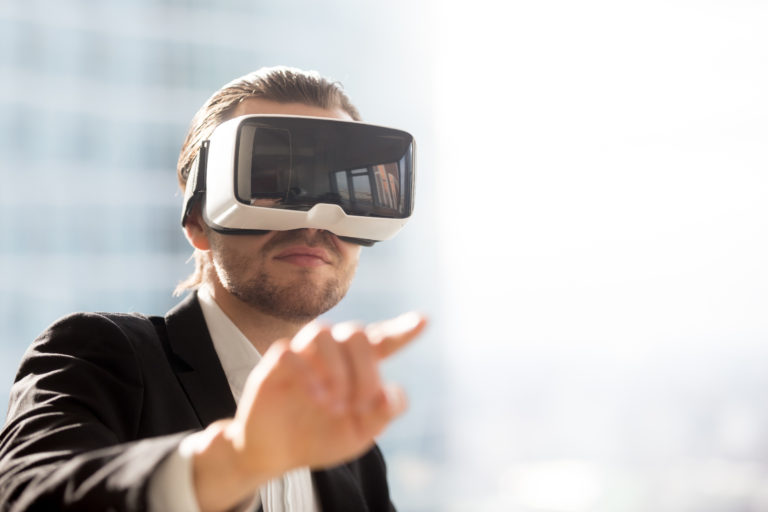 I anticipate that before the year 2026 people will be able to call an Uber by thinking they want an Uber. No cellphone, no swiping.

Please allow me to explain my thoughts…

Around April this year, Elon Musk’s Neuralink announced that a monkey (a nine year-old macaque to be precise) had received one of the company’s brain chip implants that uses tiny wires connected to its brain, and managed to play a simple game of Pong. The amazing thing is that whilst the monkey started off using a joystick to play the game, the scientists running the experiment managed to substitute the physical movement of the hand to control the joystick with the monkey’s brain thoughts instead. During the initial part of the experiment, scientists matched the physical movement of the arm and its associated eye movements to those parts of its brain that fired up just as the monkey moved the joystick. Without the monkey knowing, the joystick’s functionality was switched off mid play, but the monkey still managed to play the game as if nothing had happened.

The video can be watched here https://www.youtube.com/watch?v=rsCul1sp4hQ&t=6s

Whatever monkey language the nine year-old was using, the computer worked out which way to send the paddle – up, down or stay put. Three thought inputs, three digital outputs.

Although thought controlled-digital interface technology has been around for a while you get the sense that when someone like Elon Musk gets stuck in, things rapidly accelerate. One of his current projects is to assist people with physical disability to think instructions to a cellphone. He expects that shortly this way of “inputting” will be quicker than able-bodied thumb movement.

So let’s fast forward a bit.

Two things are on the (near) horizon.

Firstly, if current projects include being able to insert Neuralink chips into brains to help people navigate cellphones, then there should, in theory, be no limits in terms of functionality. Emailing, surfing the web, banking…and you guessed it, hailing an Uber all seem fairly do-able. We may find that 2-factor identification will be as simple as iris identification.

It won’t be long thereafter when other external hardware devices will carry similar technology. I won’t bore you with the applications here but it is pretty interesting to think about closing gates and garage doors, by thinking them to close. I can already hear people shouting, “Who thought the lights off!”

I would guess that all this technology will be with us within the next 36-60 months.

Secondly, back in 2016, Meron Gribetz, founder of innercosmos.io, spoke about the migration of external operating systems to inner operating systems, almost like a HumanOS. He predicted that it wouldn’t be long before external hardware becomes internalised and along with it, software. In other words, humans themselves will become the operating system.

Again, it is not far fetched to think that if Neuralink is currently able to insert brain interfaces that sit between the brain and an external device, then small hard drives and more advanced operating systems should also be able to be inserted into the brain. When this starts to happen, the need for bulky external hardware, like cellphones, will diminish.

I would guess that this technology will be with us within the next 48-72 months.

When I was chatting to David, my 14 year old son about this the other day he immediately started talking about all the new jobs that this would create. The first list of jobs had to do with security and hacking as well as the ethics around implanting, coding and safety. He didn’t seem to flinch around the concepts of this sci-fi future. Instead he thought about and visualised the practicality of what the world would look like and what would be needed to support it.

When I think about the rate of AI inclusion into our world, and how different it will be, it makes me really think long and hard about what our children are currently learning and the importance of keeping our eyes and ears open to these ever-changing technologies. AI is here to stay. It’s not going away and it is starting to show that it will have one of the biggest impacts on the way we live our lives that the world has ever seen. And it will happen very quickly.

And with change, comes opportunity and new ways of working….