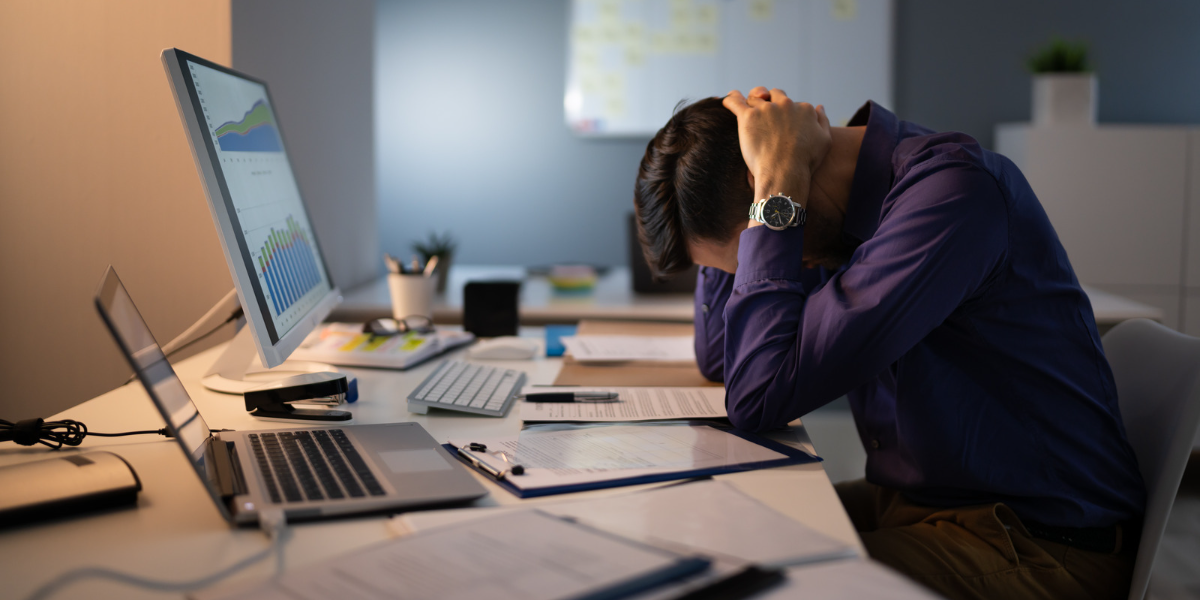 Lawyers and accountants are the new labourers.

For many years we’ve been thinking about the future world of work and how AI is going to affect and impact the way we will work. (The word “impact” is pretty neutral and can be both positive and negative). Today’s public literature is awash with many theories around how humans will work in the future surrounded by artificial intelligence and robots.

In one of my more controversial moments, and much to the cynical amusement of my daughter, one model that I was thinking about recently is one where humans work more in the physical world doing more physical work and less in the “office”. Not in a bad way but more in a holistic, healthy and natural way.

If you think about how the education system has been working over the last couple of 100 years you find that the world has rewarded those children who achieved better marks than those children who were sitting in the bottom half of academics. The top half probably went to University and ended up in high paying jobs often in the realms of engineering, medicine, legal studies, and the commercial world. Those that didn’t achieve great marks ended up in more blue collar work working in factories, retail, construction and generally lower paying physical jobs.

To me that’s a bit weird if you think of it. In other words, you get punished by doing well academically by spending the next 40 years sitting on a chair all day in front of a laptop, gaining weight, losing your eyesight, getting stressed and losing muscle tone, as opposed to the kids who didn’t do that well academically and end up working physically, staying healthy and getting a tan. Ok, so I hear you say the pay difference is 2-5 times more. Fair point. But there is a balance thing at play here.

Over the next few decades it is feasible that there are going to be “new kids” on the block. These “kids” are going to be magnitudes more intelligent than the most intelligent human kids. Of course I’m talking about artificial intelligence being the new kids on the block. A world where AI will replace the top tier of intelligent children in the education system. AI will then occupy the top tier white collar positions in industries such as medicine, commerce, engineering, legal studies and other office based work, whilst the vast majority of humans get streamed into more “meaningful” employment.

Of course I’m not talking about AI physically sitting in school classrooms. I’m talking about smart software with the latest automated algorithms sitting in industry that has already been through it’s own “schooling system” built by technology companies in months or weeks as opposed to 12 years.

Financially it makes much more sense for AI to replace high paying jobs than it is to replace lower paid blue collar work. At least in the short term. I believe it will take many more years for a fishing robot to be built cheaper than it is to pay a human fisherman going out to sea catching fish,  or an electrician to analyze a bad circuit, then run down to the local electrical store to buy the correct components and come back and install the components and test them.

So if a day comes within the next 10 years when let’s say 65% of all white collar jobs have been replaced by artificial intelligence, what do the replaced humans do? The one answer that we’re holding on to of course is a world where humans work alongside AI. I think that picture sits nicely with most of us. But will that mean that 100 accountants whose jobs have been replaced by AI still have “accounting type” jobs to work in some capacity alongside AI? Or does it mean that of all the 100 accountants only 3 still remain and the other 97 have to go and find something else to do? Like fishing.

So in my opening comments I take at least some comfort knowing that there’s something very earthy and natural for humans to do – more physical work working in fields, working outdoors and getting our hands dirty, getting some sun on our faces and getting paid a decent wage for a decent day’s work.

At least that’s one model and one scenario that could work until Neuralink comes along and messes things up. But that’s another blog for another day to discuss humans 2.0…

I was recently reading a piece by Peter Diamandes who wrote about the rate of increase in artificial intellegence’s abilities. Below I have copied an extract highlighting 5 examples of where AI intelligence has surpassed us mortals.Take a read yourself and see what you think…

Example #1: AI defeats a room full of top doctors in a tumor diagnosis competition (2018). Scientists at the AI Research Center for Neurological Disorders and a research team from the Capital Medical University in China fed the AI, called BioMind, thousands of images of nervous system-related diseases. Across a two-round competition, BioMind correctly diagnosed 85% of cases in 18 minutes compared to the group of top neurologists, who achieved only 64% accuracy in 50 minutes.

Example #2: AI designs a computer chip as well as a human engineer—and faster (2021). A suite of algorithms by Google Brain can now design computer chips used for running AI software that vastly outperform those designed by human experts. Using a type of machine learning called deep reinforcement learning, these AI chip designers can work in a matter of hours, compared to the typical process that can take weeks or even months.

Examples #3: DeepMind’s AI cracks math puzzles that have stumped humans for decades (2021). Working with teams of mathematicians, DeepMind engineered an algorithm to address two long-standing puzzles in mathematics: the theory of knots and the study of symmetries. The algorithm was able to look across different mathematical fields and spot connections that previously escaped the human mind. For the first time, machine learning is aiming at the core of mathematics—a science for spotting patterns that eventually leads to formally-proven ideas, or theorems, about how our world works.

Example #5: Protein-designing AI imagines medicines humans couldn’t dream up (2022). Scientists at the University of Washington used a deep learning algorithm to not only predict the general area of a protein’s functional site, but to then sculpt the structure. The team used the new software to generate drugs that battle cancer and design vaccines against common, if sometimes deadly, viruses. As the lead scientist in the study Dr. David Baker noted, “Deep learning transformed protein structure prediction in the past two years, we are now in the midst of a similar transformation of protein design.”

There are, of course, hundreds of other examples ranging from AIs creating compelling imagery and writings, to DeepMind’s AlphaFold tool determining the structures of around 200 million proteins, and every week that goes by AI chips a little bit more away.

Finally,  it’s no wonder that most universities in the US have or are seriously considering building AI studies into all their curricula. We think it’s another way of futureproofing our youth.