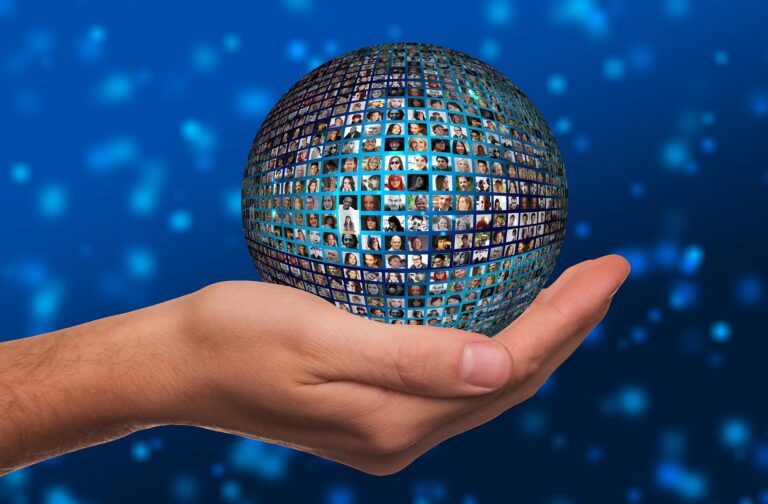 Living in the new world

Alan and I have often spoken about three areas that our youth is now considering in terms of securing better employment. One is “traditional”, one has been around for about a decade and has accelerated in the last year, and one is brand new and could offer a plethora of work soon.

Here they are in order of opportunity:

The world of side-hustles is here and by looking at some of the “strange” unemployment numbers coming out of the US recently, more and more people seem to be resigning from mainstream work (read No. 1) and opting for more No. 2’s and No. 3’s.

Recent announcements from Facebook (“Meta”) and Microsoft and many upstarts about getting into the Metaverse are attracting large amounts of investments into developing new twinned worlds, or metaverses, and along with it almost every activity (apart from bodily functions) you can do in the physical (analogue) world, is now being replicated in the digital world.

It’s like the early Kimberly Hole and Witwatersrand gold reef exploration all over again. Back then most miners sold their diamonds and gold for cash. But some clever investors held onto their minerals. It’ll be interesting to see if the new Metaversians sell their cryptocurrencies for analogue currencies like Rands and USD or hold onto their new Solanas, Shibas, Axie’s and NFTs.

If you are interested in finding out more about this new world, how to do virtual job shadowing and how to futureproof yourself, email me at darrenf@futureproofme.io