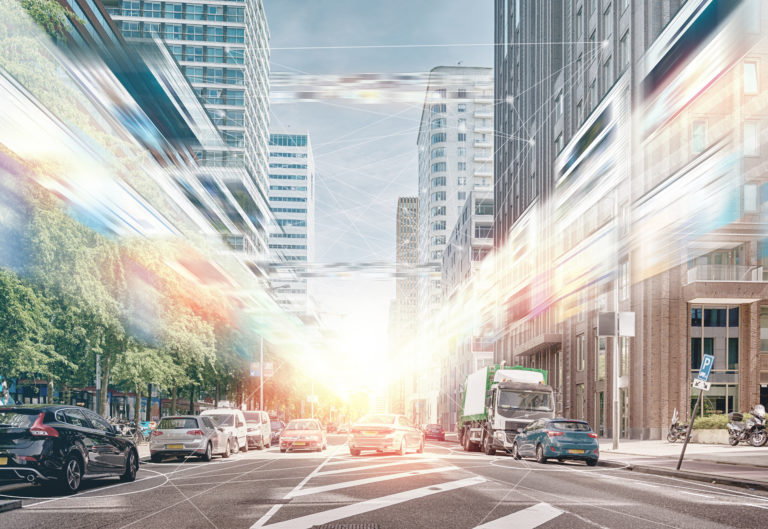 In the 17th and 18th Centuries people from Europe were exploring and expanding into new parts of the world, seeking out new lives for themselves and building new industries.

In much the same way today, there is a new phenomenon taking place. In a way it’s also a new world that is being explored but with a difference. Instead of being a physical and analogue world, it’s digital and in cyberspace. And its name, the Metaverse.

For those of you not quite familiar with what the Metaverse is, here are two definitions.

“I hope it will be like the Oasis from ReadyPlayerOne where in the end; it’s owned by young people who care more about community than profit and use it for the good of the real and virtual world. And if that sounds ludicrously naive and optimistic about it – I am and I’m not sorry!”

What has started is the duplication, without limits, of the physical world into a “twinned” digital world. Plus more. And before you say, “yes, I’ve heard this all before, or I can’t see this working” take a quick look at these staggering numbers:

The highest amount paid for an NFT, which is basically a digital painting, is slightly over R1,000,000,000 (one Billion Rand).

Pixelated head figures sell for approximately R100m. And some only feature a few hundred large pixels.

Virtual spaceships in Star Atlas (an online Metaverse blockchain game where people transact using a cryptocurrency called Solana) are being sold to (real) people and (real) companies for amounts far in excess of US$200,000.

There’s no denying that we are living in extraordinary times. But hundreds of thousands of people are flocking in droves to the Metaverse. It’s exciting, it’s new and the opportunities are endless. And yes, you can work there. In fact, it’s not that hard to earn R10,000 a month doing very little and having fun along the way.

We at FutureProofMe certainly believe that every new industry (real or virtual) that can help our youth build and develop value and new mini economies is worth exploring. The new Metaverse is such an opportunity and is a new frontier that is worth exploring further.

To find out how to make money (as a side hustle or more) in the Metaverse, email me at darrenf@futureproofme.io