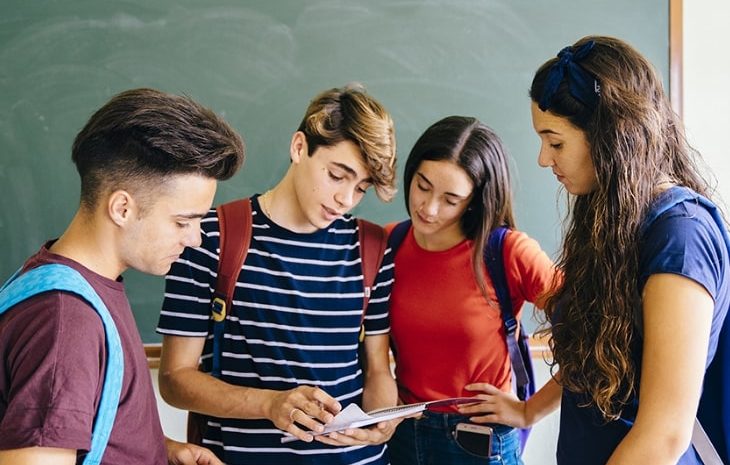 From the above it is clear that the youth is far less likely to find a job or to be absorbed into the job market than those who are older. The question is why and whether something can be done to reverse this trend? Does the youth expect too high a salary for their first job, or perhaps what their role will be when they enter the job market? Does the total lack of experience count against them and firms would rather employ older more experienced staff?

With the future of work becoming more tech orientated  and with the pressure of not only competing against your peers for jobs but against older and more experienced job seekers, FutureProofMe guarantees better employment in this new world of work.